The agricultural wealth of Antas was discovered early in neolithic times, as we know from archeological remains discovered in El Aljoroque, El Garcel and la Pernera, where a slate idol was unearthed that gave the area its name.

However, it was in the Bronze Age that Antas became the centre of a prehistoric empire with the establishment of Argar and the Argárica culture which rolled out across southeastern Spain between 1900 and 1300 Bc.

Legendary Belgian archaeologist Luis Siret discovered an entire city in which the formula for making bronze was kept secret by the city fathers, using this to ensure their dominance over other settlements such as Fuente Alamo in Cuevas del Almanzora and Catas in Turre. 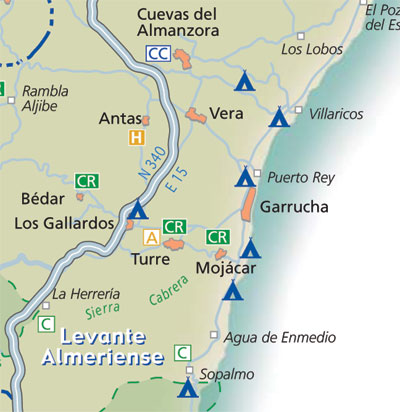