It stands out as a central element of the cultural image of Pollensa, the classical music festival that takes place yearly during the months of July and August, since 1961 in the open air, in the Cloister of Saint Domingo.

During its 40 uninterrupted years of existente and constant evolution one has been able to hear Mstislav Rostropovich, Jessye Norman, Alban Berg Quartett, Montserrat Caballé, the Nacional French Orchestra with lorin Maazel and so on amounting toa n aproxímate number of 700 artist among them soloists groups and orchestras.

The Festival of Pollensa presided over by her Majesty the Queen Doña Sofia has been a member of the European Association of Festivals for years. 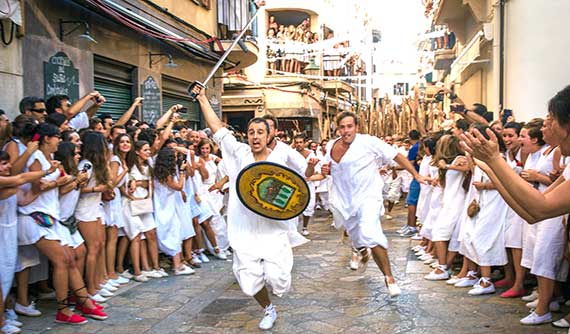