Some places of interest you may want to visit in Granada are:

The Alpujarras is one of the most beautiful regions in Andalusia. It occupies the southern slopes of Sierra Nevada, which descends abruptly from the highest peaks of the Iberian Peninsula to the Guadalfeo river valley.

Malaga to Costa tropical in Granada

More than 320 sunny days each year and an average temperature of 20ºC made of Costa Tropical a paradise place to visit. Its long beaches, coarse sand and clean waters, are awarded every year with several Blue Flags, particularly in summer Granada beaches host thousands of Spanish visitors and tourists. However, Granada do not suffer the overcrowding problems that affect other destinations on the Costa del Sol. Almuñécar, Motril and Salobreña are three major tourist destinations.

Who don´t know about Sierra Nevada?. Do not get confussed with Sierra Nevada in the United States!. Sierra Nevada in Granada, Spain is a wonderful place for your winter holidays. Get ready to experience the fun of this mountain range while skiing, snowboarding or whatever you would like to do, there is much to do and you won´t get bored. 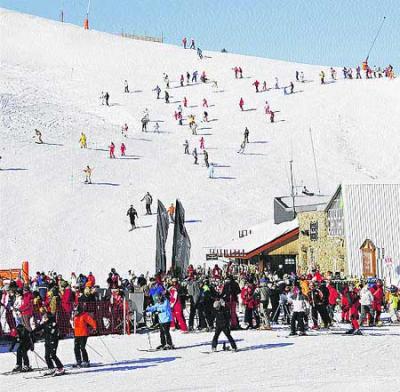 Reserve now your transfer to Granada