Murcia, at the southeast of the Iberian Peninsula makes it prone to sun and beach tourism. Murcia's coastline is known as Costa Calida, has an area of 170 km, where small beaches alternate with cliffs and coves. With "sea itself," the Mar Menor, the beaches are warm and serene. As separation of this salt lake and the Mediterranean Sea, stands La Manga del Mar Menor.

In addition, Caravaca de la Cruz, located northwest of the region, in a plain called Campo, is one of the five Holy Cities of Catholicism along with Rome, Jerusalem, Santiago de Compostela and Liebana.

Murcia offers an extensive cultural landscape, with many facilities and infrastructures: 36 museums and collections, 8 theaters, an Auditorium, Congress Center and 33 spaces for exhibitions and competitions.

The long history of Murcia retains a broad artistic heritage, where we have to highlight other monuments, including the remains of prehistoric dolmen Bagil and paintings of the Cave of the stooge in Calasparra next to the River Segura. In Cartagena there are many vestiges of Roman times, roads, public buildings and a magnificent theater. 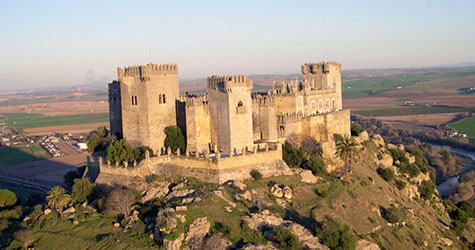 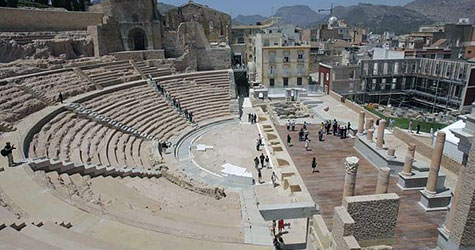 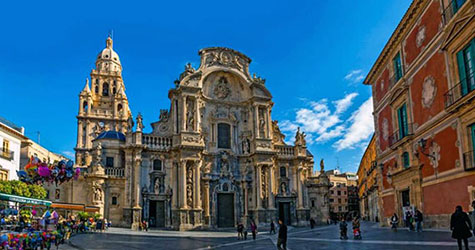 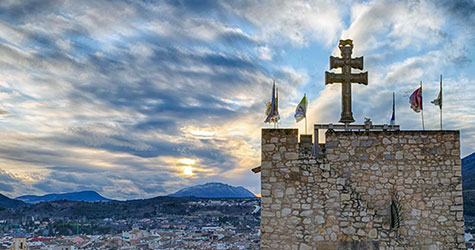 Among the cultural activities, the most promising Festivals of Cante de las Minas are a contest that brings together fans of flamenco in the mining town of La Union, the Festival "Other Music" held during summer in the port city Cartagena, the International Folklore Festival of the Mediterranean which receives groups from all around the world in Murcia by September , and the International Festival of Theater, Music and Dance in San Javier. There is also an extensive program of events coinciding with the patron saint festival of each town and the summer period.

The long holiday calendar of Murcia, starts with the sound of tambourines and bandurrias at the Festival of Cuadrillas Barranda on the last Sunday of January. February is the month of Carnival, with lavish parades and processions with costume contests in Aguilas, Cartagena, and the head of Torres.

Below you can browse more information about this beautiful city and the surroundings. Explore and enjoy Murcia!